In the message broadcast by the North's Korean Central TV and Korean Central Broadcasting Station, Kim called for efforts to resolve inter-Korean tension by following through on previous inter-Korean joint declarations. He also vowed to prioritize agriculture and light industry in his economic policy.

The voice message is the first of its kind since North Korean founder and Kim's grandfather Kim Il-sung delivered one in 1994, the year of his death. Since 1994, the country had released New Year's messages in the form of a joint editorial by its three main newspapers.

Kim Jong-un started the new year by watching a musical performance along with his wife, the North's state media said. A New Year's performance was staged by the country's prestigious Moranbong Band in Pyongyang at midnight and "Kim Jong-un ... together with his wife, Ri Sol-ju, arrived at the venue of the performance," the (North) Korean Central News Agency (KCNA) said in an English-language dispatch. High ranking officials, diplomatic envoys, scientists and other workers who contributed to the North's December long-range rocket launch were invited to the performance, according to the KCNA. 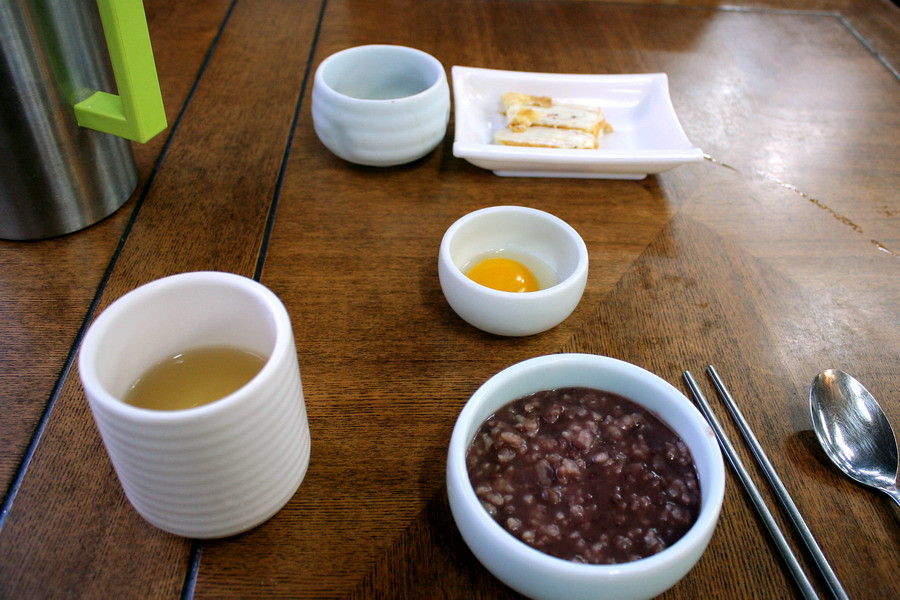 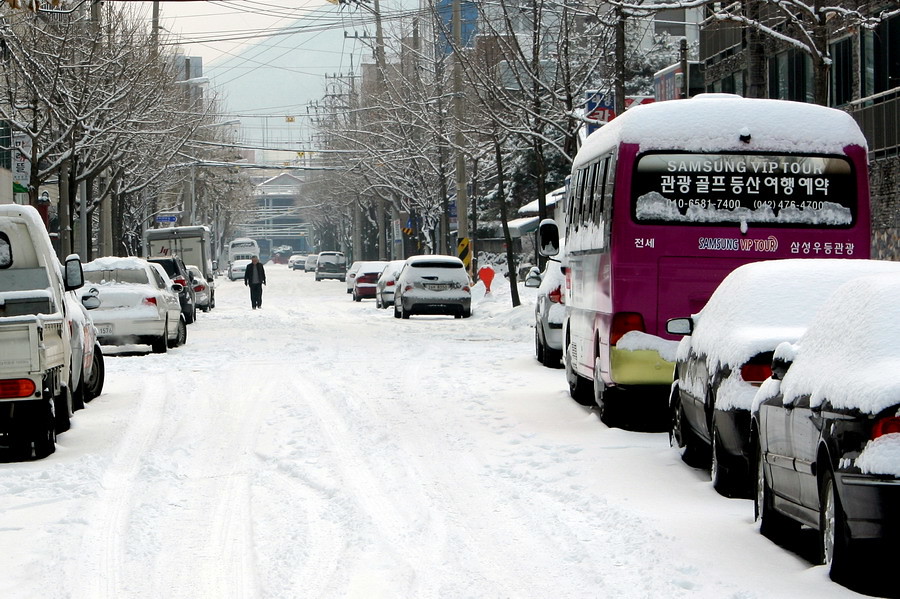