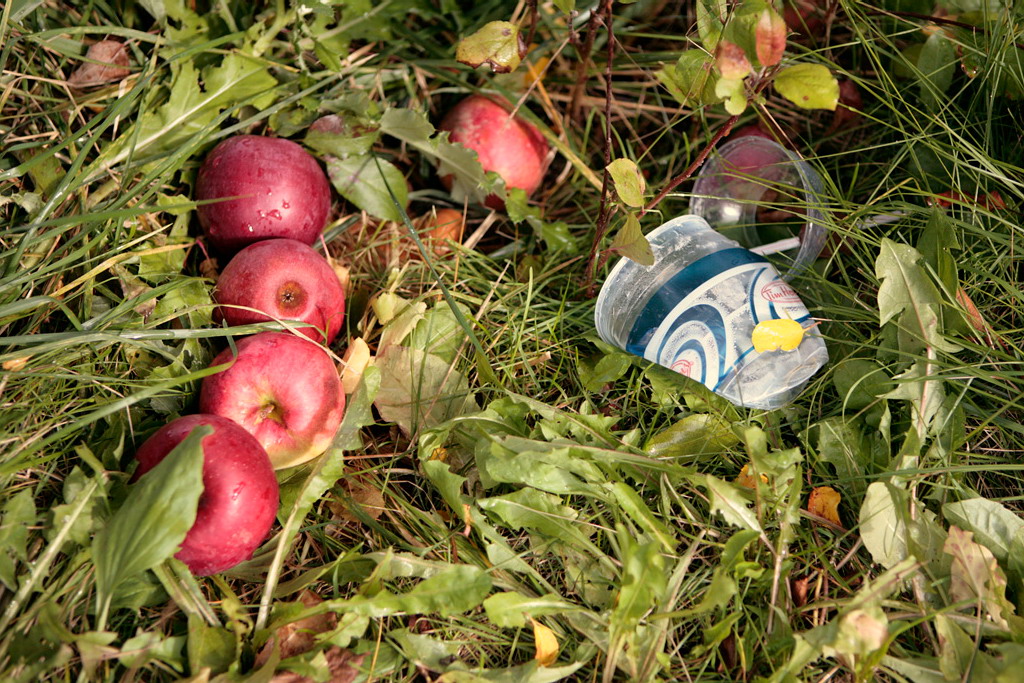 A few months ago the ever-growing community of those interested in the DPRK learned that there is now something like a local version of the iPad—the Samjiyon tablet computer (p’anhyŏng k’omp’yut’ŏ samjiyŏn). After having had a chance to test it briefly during a visit in May 2013, I could not resist buying a Samjiyon in a shop in Pyongyang in September 2013. It cost me 180 Euros. After a few days of intensive use I can say that this is one of the few cases in my career as a consumer when I got more for my money than I had expected.

A necessary disclaimer first: No, this gadget is not available to all North Koreans; just as a Mercedes Benz S-class sedan is out of reach for most Germans. The existence of this tablet does not in any way change the fact that the DPRK is, for many of its people, a country of hard manual labor and simple living conditions. It is a developing country with an economy that has been devastated by decades of socialist inefficiency. Most North Koreans are worried about food and heating, not about electronic gadgets. But, just as there are now more than 2 million mobile phones in North Korea, the Samjiyon tablets exist and highlight one facet of this increasingly diverse society.<...>

The tablet has an extendable antenna for receiving analog TV signals. It is not entirely true that this tablet can only receive politically correct domestic TV. It is able to scan for channels; I tried it in China and in Europe, and it is able to tune into stations there as well. This is a bit of a surprise as one would have expected a consequent application of the policy of making TVs or radios tunable to only state broadcasting stations. Either this is one of the North Korean policy inconsistencies of which I have encountered quite a few in the last years, or our information needs to be updated. <...>