David Guttenfelder is TIME’s pick for Instagram photographer of the year. The veteran photojournalist is a seven-time World Press Photo award-winner. He has traveled the world for the Associated Press, covering wars, elections and natural disasters in over 75 countries. But in 2013, Guttenfelder, the AP’s chief Asia photographer, won over a new audience after he became one of the first foreign photographers to be granted the ability to work in North Korea. And he featured some of his most striking, intimate pictures from the Hermit Kingdom on Instagram. 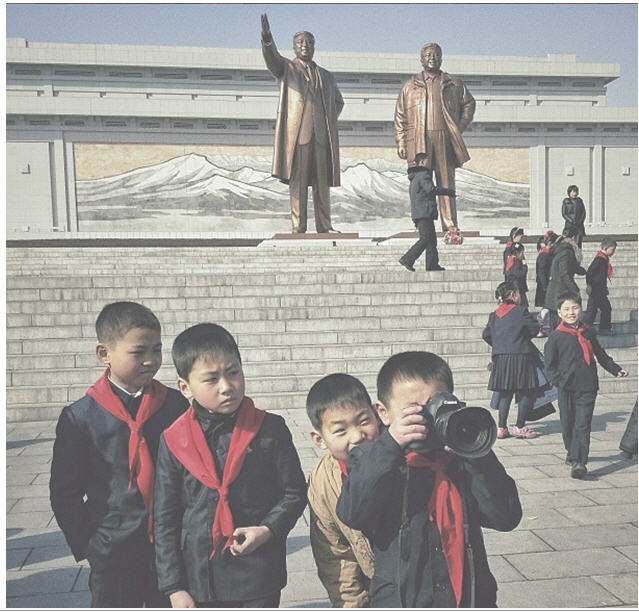